And now for something completely different, as they say…..

I came across and old strip of negatives, scratched and dusty, from about 1998/1999. They were of my son, Michael and his mates Ben and Joe, collectively known as Bleeding Symphony when they formed a band in their late teens.

For a while they were doing gigs in pubs and clubs in West Yorkshire before they disbanded. A reunion tour is most unlikely. This venue is the former Rose & Crown, Halifax Road, Dewsbury. 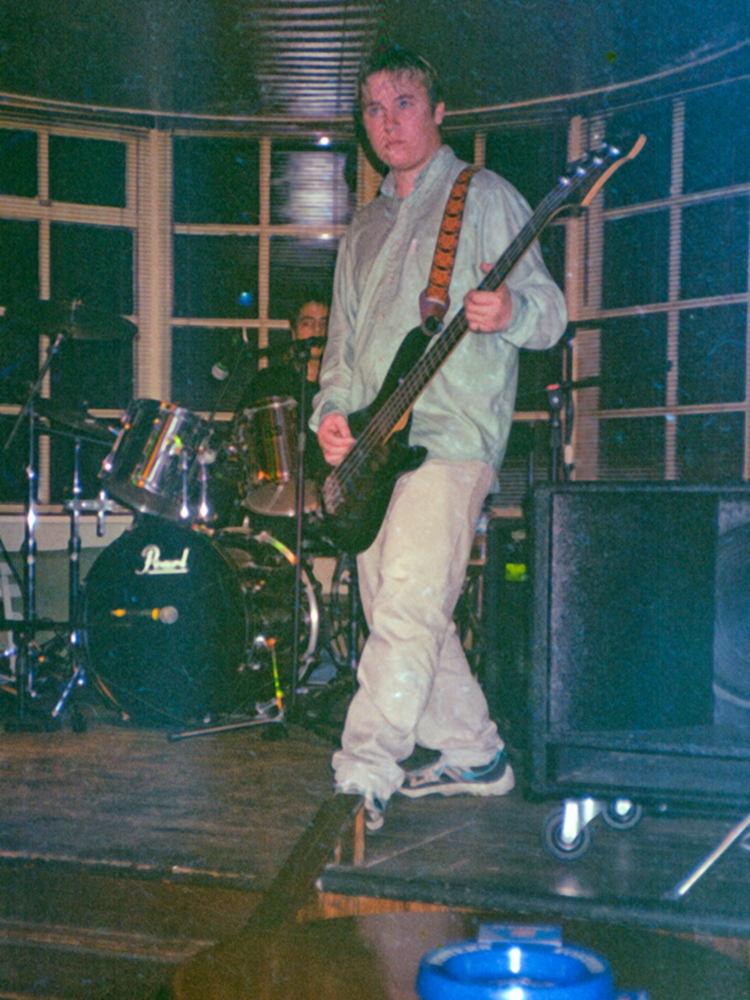 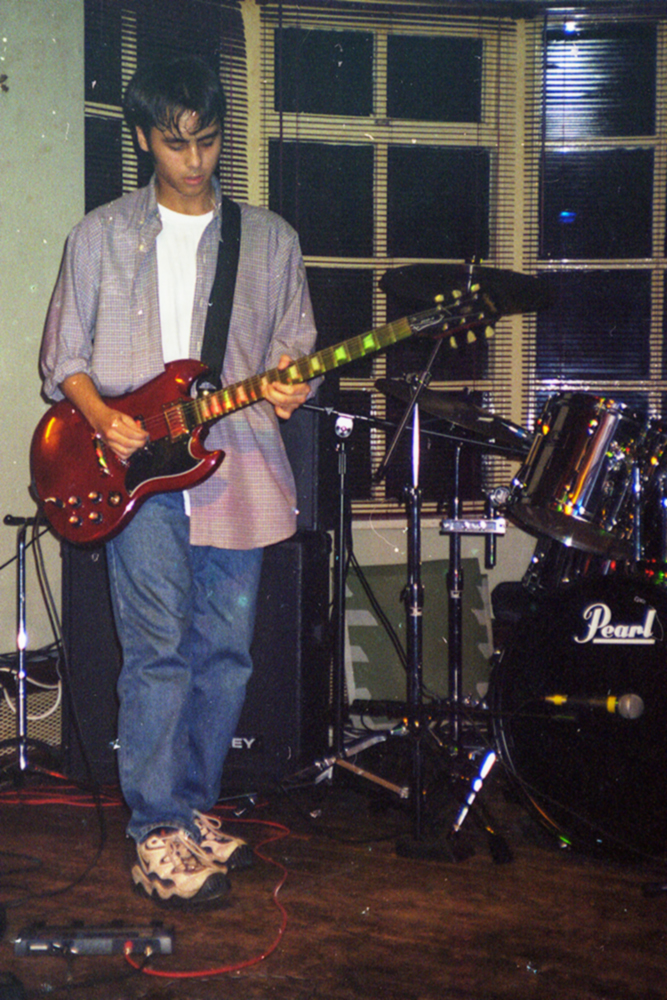 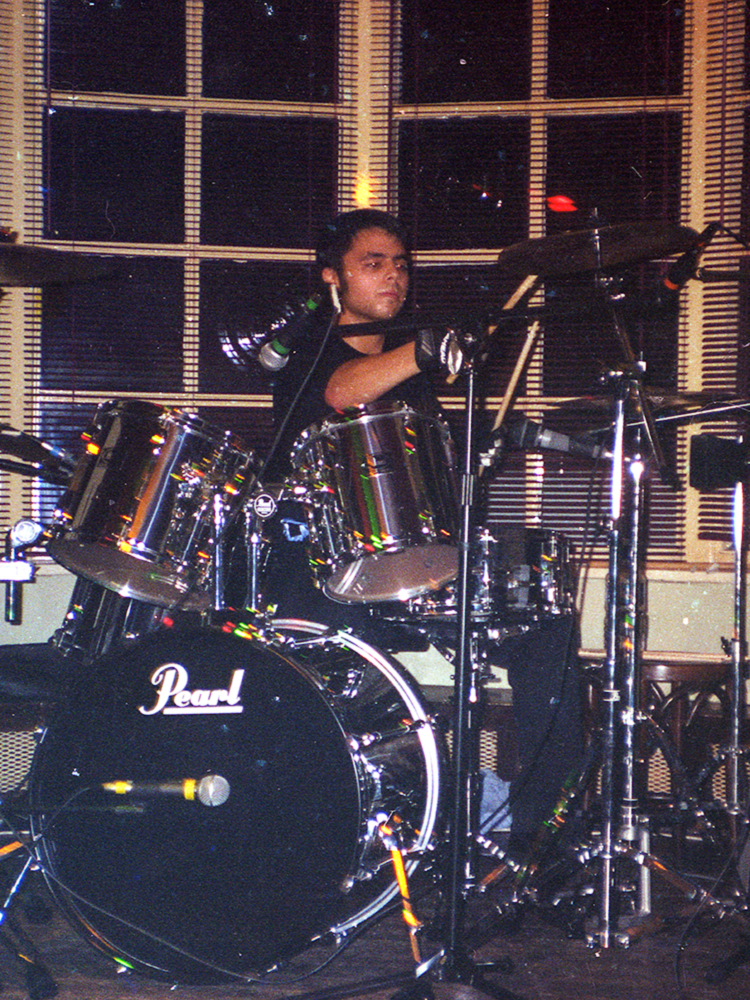